2PAC THE MYSTIC is an original Project Astral series that investigates Tupac’s connection to the mystic realm. 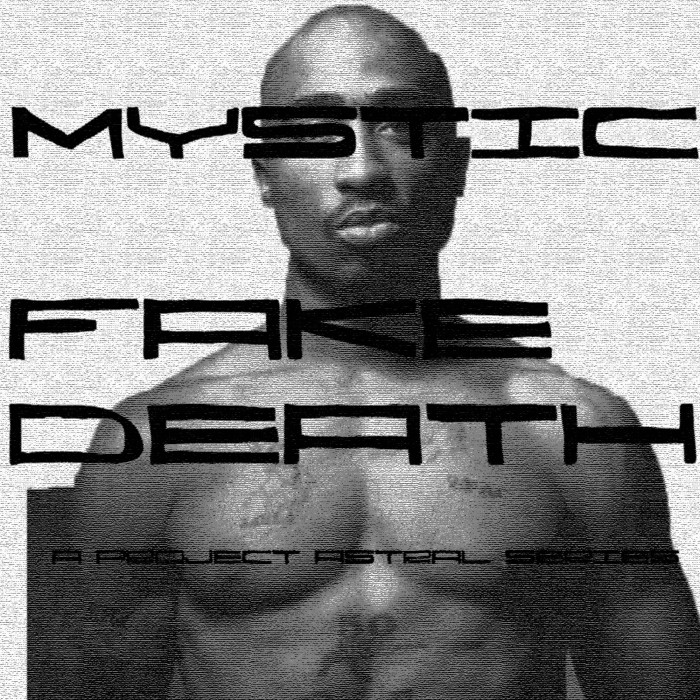 Faking death is not a new age concept; throughout history it’s been used as a tactic to escape hardships, actual death, taxes and to deceive one’s enemies.  Many celebrities have obsessed over the idea since the days of television, Andy Kaufman specifically, but no one has accomplished the daring feat.  If one is successful though, would we ever know?

A lot of false information regarding Machiavelli and a reference to faking his death has littered the web since Tupac’s death, starting on make-shift websites like GeoCities in the late ’90s.  This isn’t true; as we demonstrated in Part I, Machiavelli only made a statement that a prince must “use deception to achieve great things,” there’s no evidence that he said to “fake your death”.  What has been overlooked by sleuths and researchers for years is the simple connection between Tupac and the books he read in prison.  Tupac read the works of Alice Bailey while incarcerated.

The connection to faking one’s death can be located within the Right-Hand Path, and an Ascended Master named St. Germain, who has been described as an alchemist, trickster, pianist, and composer.  In the writings of Alice Bailey – St. Germain is known as Master R./St. Germain and has incarnated as several individuals throughout history but the one that stands-out is Francis Bacon.  Francis Bacon was a Philosopher from England and has been associated with theories regarding Shakespeare’s true identity.  St. Germain’s ascension into masterhood happened on April 9, 1626, during Easter Sunday – during his last incarnation (as Francis Bacon) it is said he faked his death and while disguised, attended his own funeral.  St. Germain is the “resurrected form” of Francis Bacon.  The Easter Sunday correlation is important to Tupac’s destiny. 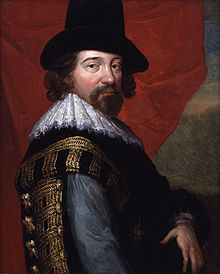 These connections pose several questions.  Did Tupac discover the idea of faking death through Alice Bailey’s writings and was Tupac a reincarnation of Dante Alighieri?  If anyone could’ve faked their death it would be Tupac Shakur and the No Grapes Theory Decoded is the best material on the subject. 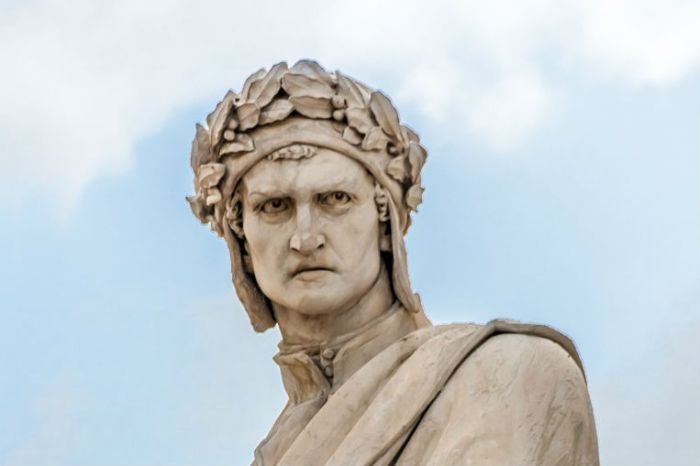 This is an official PROJECT ASTRAL article.

“A shift in focus and study will occur. The world will give more weight to spiritual phenomena, and less weight to the materialized or material phenomena. This new field of spiritual science will become just as practical and as measurable as any other phase of human experience.” – Edgar Cayce

I’m a reincarnation of a heteronym created by  Portuguese poet, Fernando Pessoa. My journey is to move into the future by providing a platform for the evolution of modern-day mystics.